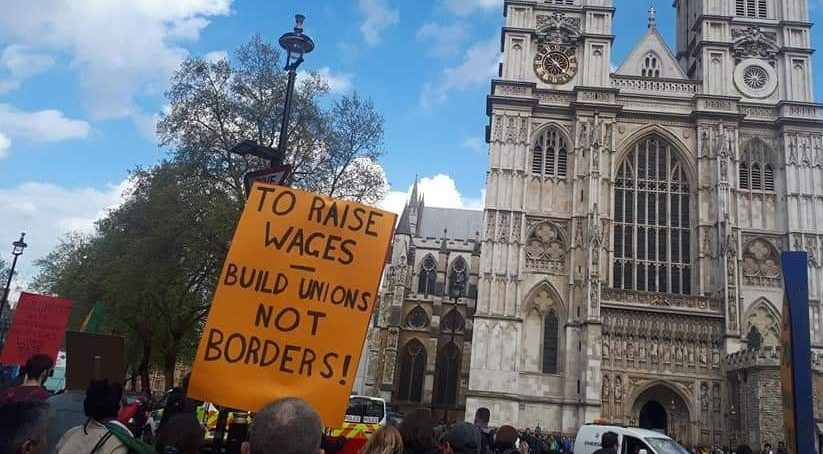 The Tories’ racist Immigration Bill is returning to the House of Commons for its third reading on Tuesday 30 June. Unless the House of Lords then tries to amend it, this will be the last chance for MPs to discuss and vote on the Bill. For a more in-depth briefing about what the bill will do, check out the recording of our recent zoom meeting where we heard from policy expert Zoe Gardner and MP Nadia Whittome.

Labour must do everything it can to stop the bill. And even if Labour can’t stop it passing, we must make a stand here and now. Against the Tories’ proposals, Labour must counterpose a real alternative – our policy of solidarity, equality and free movement. By speaking out loud and clear now, Labour’s leadership can help build the movement both inside and outside Parliament that will ultimately not only reverse the bill if it passes, but tear down the entire rotten, racist immigration regime.

So please use our tool right now to write to Labour leader Keir Starmer, Shadow Home Secretary Nick Thomas-Symonds, and Shadow Immigration Minister Holly Lynch (if your MP is Labour, we’ll copy them in too). Then spread the word – on social media, you can use the hashtag #KillTheImmigrationBill. And finally, you can use Detention Action’s tool to urge MPs of all parties to back the amendment ending indefinite detention, and Safe Passage’s tool to support another amendment ensuring that Brexit doesn’t stop child refugees stranded in Europe from reuniting with family in the UK. 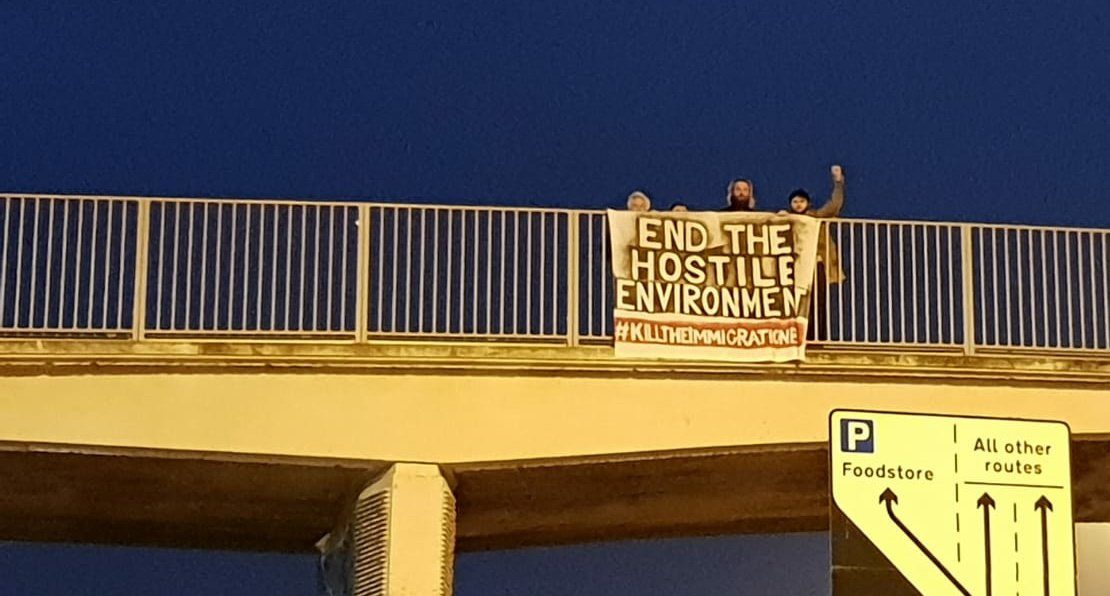