Yanis Varoufakis calls on Labour to back free movement

Yanis Varoufakis calls on Labour to back free movement 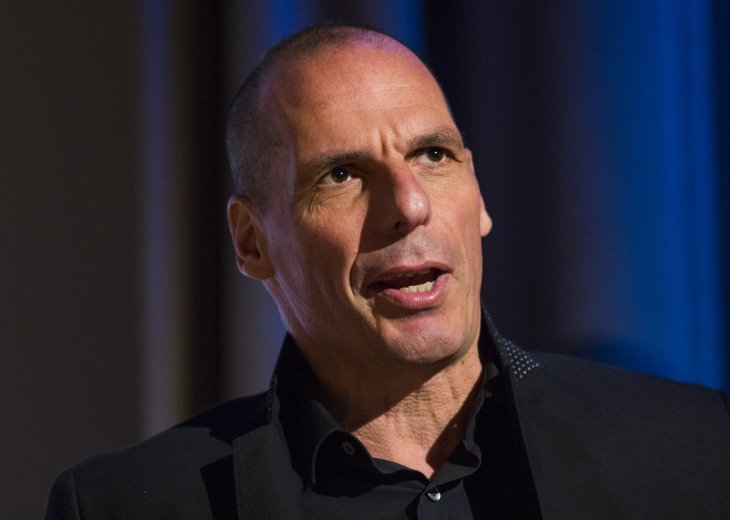 Yanis Varoufakis, the economist, campaigner for European democracy, and former Greek finance minister, has written today for the New Statesman arguing that Labour should embrace and champion the right to free movement of people.

“Labour has left open the option of permanent membership of the single market if the EU grants the UK new controls over free movement. But this won’t happen. Nor should it. Borders should be an enemy of all progressives: either we are internationalists, or we are not. Those of us who have been critical of neoliberal globalisation have always pointed out that we have the free movement of goods, commodities and capital – but not of people.”