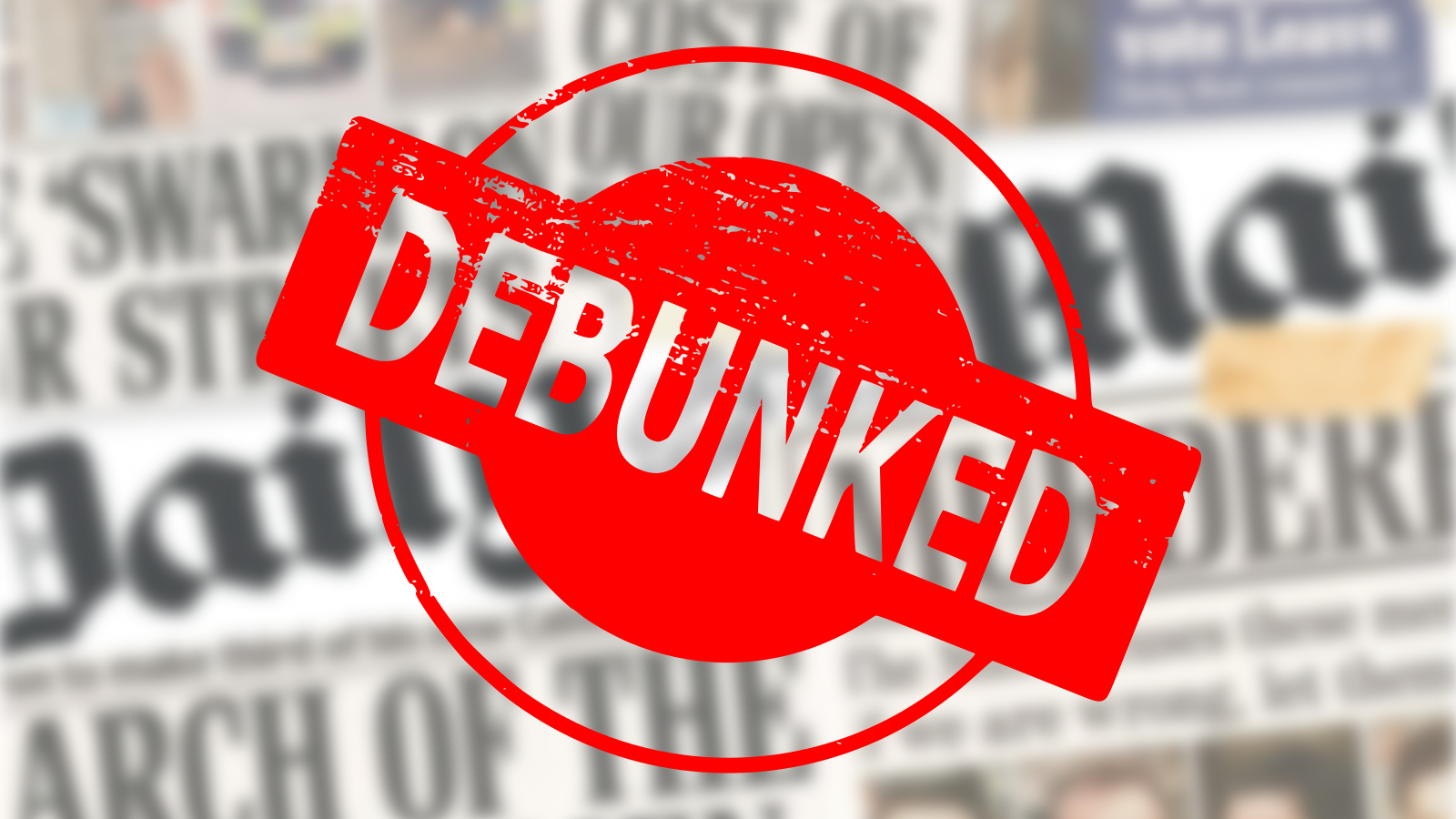 These mythbusters appeared in our magazine for Labour Party conference 2022

Myth #1: “Can’t we just have a humanely-run system of border controls?”

Border controls fundamentally restrict workers’ ability to organise with each other across national boundaries, and place restrictions on anyone moving across them based on the arbitrariness of their immigration status or where they happened to be born. Since these controls are necessarily embedded within a legal framework, the machinery used to enforce them requires policing and punishment. Reforms falling short of the full removal of migration controls can reduce oppression faced by migrants. But it is simply not possible to effectively enforce any restriction on immigration without violence. It is a fantasy to think that, in the modern world, can be successfully controlled with nothing more than an official at an airport or road checkpoint.

We support all steps to dismantle violent state apparatus with which immigration systems are enforced – but we believe there is only one migration system that can be run without a punitive and racist framework of border controls – free movement – and this should be extended as far as possible.

Myth #2: “People fleeing poverty, war and environmental destruction don’t need the right to move, they need an end to the problems forcing them to leave”

Many people migrate because they are forced to do so. As socialists and internationalists, we have a duty of solidarity to fight with people around the world for wealth redistribution and economic justice, and against war, imperialism, oppression and climate change.

But conflict, oppression and inequality have deep roots. Climate change is already happening and a certain amount of environmental damage is locked in by the CO2 we have already put in the atmosphere. Our efforts to right these wrongs will not be completed overnight. It would be a criminal abdication of solidarity to turn away people seeking safety and a better life in the here and now, and tell them that they must wait years, decades or even lifetimes for those problems to be fixed.

Moreover, whether or not people have the right to flee, they do so anyway. Right now in the Mediterranean, despite military blockades, trafficking gangs, state-sponsored crackdowns, and no guarantee of asylum on arrival, people continue to attempt the crossing in rafts and boats. Tens of thousands have died. There is only one practical demand that socialists should make confronted with this: unconditional solidarity. Open the borders and let them in.

We often hear it said that free movement is a middle-class right, only benefiting richer British citizens. Undoubtedly, some of the 1.3 million UK-born residents living outside of the UK are rich, but the charge that it is a right exclusively enjoyed by the rich is a fallacy.

With 1 in 7 of the NHS’s nursing staff and just over a quarter of all construction workers being migrants, we see that vast numbers of the UK’s working-class were born outside the UK. The British working class undoubtedly benefits from healthcare, food and housing; it therefore necessarily benefits from the migrant workers who labour to provide these. Free movement lessens the restrictions these workers face to organise and fight back against exploitation.

Free movement has, however, always been available to the rich – no-one has ever stopped the likes of Richard Branson buying houses and living where he pleases. Losing free movement with Europe was a huge blow to the rights of working class people. We argue for the fullest extension of rights to work and live where we choose.

Myth #4: “What about the Posted Workers Directive?”

The EU’s Posted Workers Directive (PWD) allows any employer who sends an employee temporarily to another EU country to continue applying the labour laws and pay rates of the originating country during posting. In some instances it has been used to give foreign workers worse terms than would be required when employing directly in the host country.

But it’s a red herring in debating whether we should rejoin Europe’s free movement area – because it isn’t part of the free movement of people. It exists within the “free movement of services” rules. It also happened on a tiny scale and had very little impact: Posted Workers accounted for less than 0.2% of the UK workforce, with the largest “sender” countries being Germany and France, hardly low-wage economies compared to the UK. Moreover, recently-passed EU reforms (opposed, of course, by the UK Tory government when we were in the EU) will limit PWD and strengthen the right to equal pay for equal work.

Over 150 years ago Marx wrote:

“The ordinary English worker hates the Irish worker as a competitor who lowers his standard of life. […] This antagonism is artificially kept alive and intensified by the press, the pulpit, the comic papers, in short, by all the means at the disposal of the ruling classes. This antagonism is the secret of the impotence of the English working class. […] It is the secret by which the capitalist class maintains its power.”

One of the deepest rooted myths about immigration is the idea that a larger “supply” of workers reduces wages, and that migrants undercut UK-born workers by accepting lower wages. Whilst it is true that bosses will do nearly everything to cut costs and maximise profits – that is the logic of capitalism – it simply isn’t the case that migrants drive down wages as described.

On an economic level, this argument ignores the additional job creation and money circulated by migrants within a society: more workers (migrants or not) means more services used and goods bought. If the myth that immigration depresses wages held on these grounds, then any rise in population levels would result in lower wages. But this hasn’t happened – indeed, the UK’s fastest-growing towns and cities have suffered less in terms of wages in recent years.

More importantly, this myth ignores the struggles forged and led by migrant workers who have either won or fought for pay increases and workplace improvements, not just for themselves, but all their colleagues too. Examples range from couriers across the UK, to cleaners on the London Underground, from campus porters and support staff, to health workers in the NHS. When migrant workers fight and win, all workers win.

Even if wage levels were affected by migration, raising borders does far more damage. Border controls make a section of the working class more precarious (undermining wages across the board). The politics of blaming immigration breeds resentment and suspicion and makes effective solidarity and unionisation much harder.

Whilst there have been very deep, long-term wage stagnation and cuts that right-wing opportunists have jumped on, this is not rooted in immigration. The London School of Economics published a report in 2016, concluding that the areas of Britain that saw the largest number of European migrants saw no difference in the changes of pay and job numbers versus parts of the country with lower levels of migration. These arguments hold irrespective of where migrants arrive from. In reality, people are poorer because of the weakened state of the trade union movement and the general decline of working class self-organisation.

We must instead focus fire on those who control our wages, and those who make Britain a harder place for migrant and non-migrant workers to organise and fight back. We need to arm ourselves and our movement with this argument: immigration doesn’t drive down wages, capitalism does.