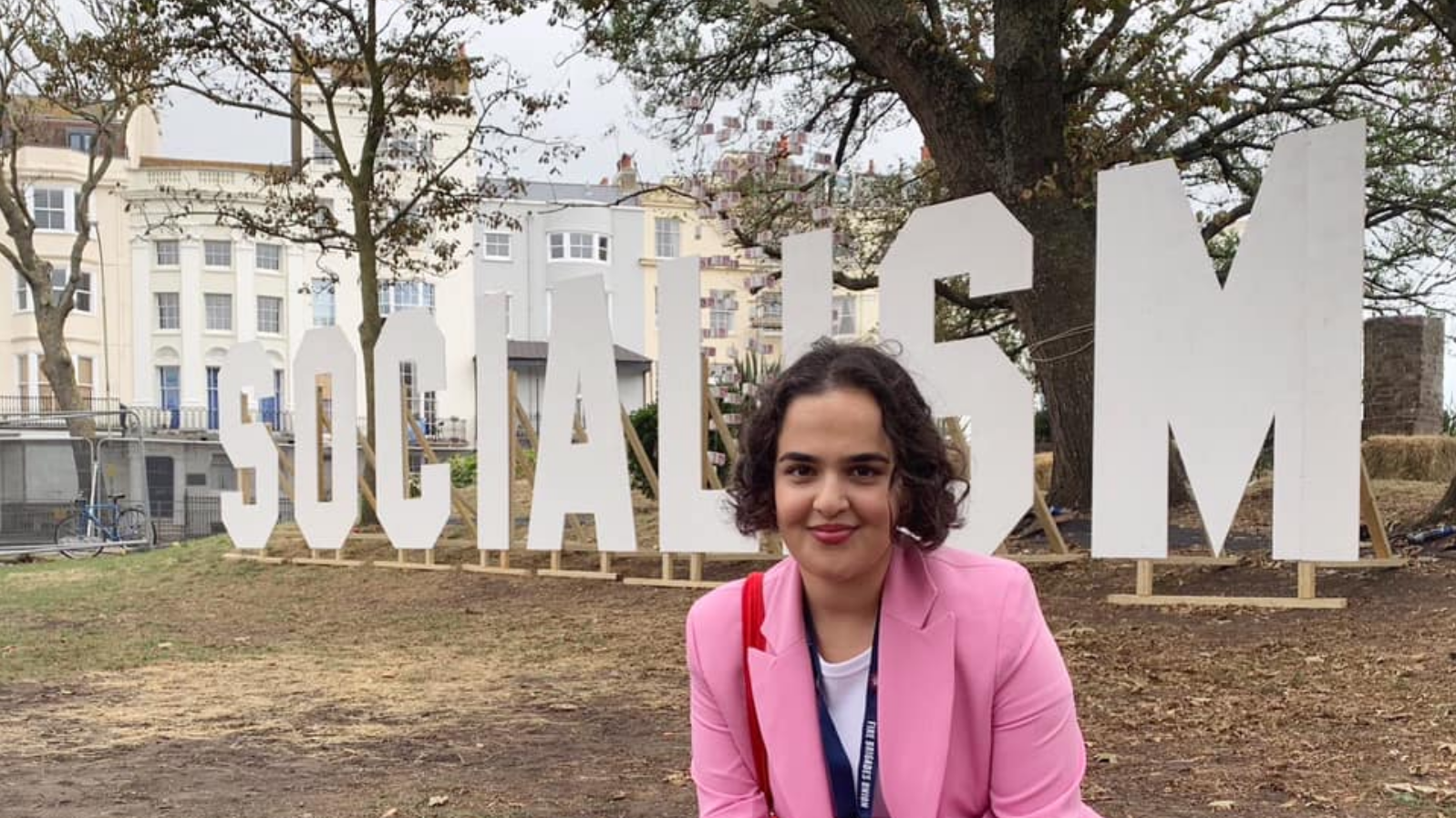 It’s a strange state of affairs when Boris Johnson’s departure as Prime Minister is greeted with anything other than relief. But here we are, yet again facing what’s shaping up to be the most ruthless, hardline government in decades – for some of us, in our lifetimes.

And it’s not just UK nationals who have reasons to fear the coming months and years. Up and down the country, refugees and migrants are bracing themselves for a fresh round of attacks, as if they haven’t suffered enough already.

Priti Patel’s tenure as Home Secretary will long be remembered for its cruelty, remarkable even by the standards of Tory immigration policy. First we saw the triumphantly announced end of free movement with Europe – the biggest expansion of borders in recent history. Then came the Nationality and Borders Act, which created a two-tier asylum system, taking rights away from the majority of asylum seekers. Finally, the barbaric plan to exile refugees to Rwanda raised eyebrows even among those who, like Theresa May, are normally cheerleaders for anti-migrant policies.

When Patel announced her stepping down, it was difficult not to celebrate. Unfortunately, the joy was short-lived. Suella Braverman was soon confirmed as her successor: a seasoned culture warror, famous for decrying “woke rubbish” and a “rights culture”, and for spreading the far-right antisemitic consipracy theory about “cultural Marxism”. An enthusiastic advocate for leaving the European Convention on Human Rights, she would rather undermine everyone’s basic rights than treat refugees with minimal dignity.

In these terrifying times, it’s more important than ever for Labour to be a strong voice in defence of immigration. If we let the right convince people that migrants are to blame for their problems – rather than the super-rich and governments that serve them – we will keep losing.

Liz Truss unwittingly revealed what the Tory anti-migrant agenda is about in a recently leaked recording. “We say it’s all Europe that’s causing these huge problems, it’s all these migrants causing these problems,” she remarked as Treasury Minister. “But actually what needs to happen is more graft.” Here’s the plain truth, in the words of our new Prime Minister. The Tories want working class people to blame foreigners, while the government and business find ways to exploit them even more. It’s both our moral duty, and in our political interest, to expose these lies and scapegoating for what they are.

But making that case will require courage, and pressure from our movement’s grassroots. While Keir Starmer stood for leader promising to defend migrants’ rights and freedom of movement, at least the second part of that pledge has been decisively abandoned. Labour’s arguments against Priti Patel’s policies have often focused on cost and feasibility rather than humanity and solidarity.

This triangulation is nothing new. The truth is, our party’s record on immigration hasn’t always been a proud one. It was New Labour that first coined the phrase “hostile environment” to describe its approach to immigration enforcement. The demonisation of asylum seekers under Blair enabled the inhumanity we’ve seen ever since. More recently, we all remember the now-infamous mugs, and the pledge to control immigration written in stone. But it doesn’t have to be like this.

In 2019, when I was a regular local party activist, I was proud to campaign with the Labour Campaign for Free Movement for our conference motion, which passed near-unanimously to loud cheers. Then, I stood for my first election as an MP with the most progressive manifesto on immigration that Labour has ever had. We pledged to scrap the hostile environment, end the forced separation of families, establish safe routes for refugees, automatically guarantee the rights of EU nationals and give all migrants the right to vote. It’s easy to forget that these policies didn’t just come from the top: it was Labour members who fought for them.

When I’m knocking on doors during the next election, I want to be able to tell people that Labour will transform the way Britain treats migrants. That their families won’t be torn apart by deportations, that those without the right passport will no longer be denied a safety net, that people fleeing violence will be treated with humanity and compassion.

That’s why this conference, again, I am urging delegates to take a stand and support LCFM’s motion on immigration. Passing a policy is only one step towards ensuring that it makes it to the next manifesto, let alone gets implemented in government – but it’s an important one. Party members and trade unionists make up our movement and should be the ones setting its direction, too.

We desperately need a Labour government, and we need it to be one that stands up for ordinary people, regardless of where they were born. I don’t accept the idea that the interests of migrants are in any way in contradiction to the interests of the working class. Migrants are part of the working class – and everyone who has stood on picket lines with South American cleaners, Jamaican railway workers or Polish delivery drivers should recognise this.

So instead of letting the Tories divide us while the super-rich profit, let’s build solidarity.