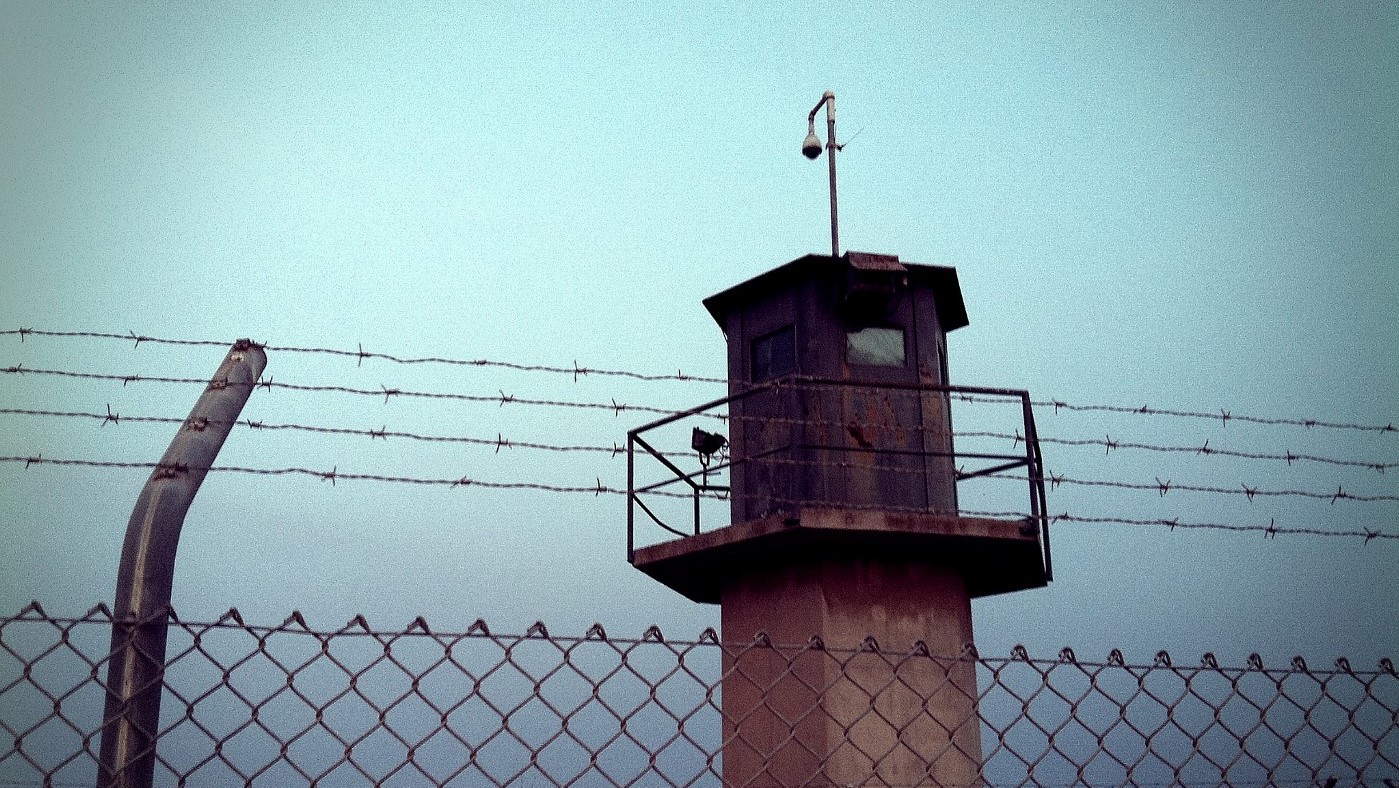 Murder, rape, enslavement, torture, abductions and imprisonment by terrorist militia: this is the violence used against refugees and migrants at the European borders since 2015. The UK has played an important role in shaping the relationship between the EU and other actors in states such as Libya, Niger and Sudan. These groups are funded by the EU to terrorise refugees and migrants fleeing prosecution, war, famines, poverty and European generated climate change and climate disasters.

Canadian author Harash Walia (2021) describes this strategy as “governance through exclusion, to solidify a racialised nationalist identity, and criminalise migrants and refugees as “undesirable” and “trespassers”, which leads to people becoming illegalised because of state restrictions”. The strategy is in stark contrast with the liberal and humanitarian self-image of European governments.

On 7 September 2022, a video emerged showing a 15-year-old boy being terrorized and tortured by gunmen demanding ransom money. A video by Associated Press shows 15-year-old Mazen Adam, a refugee in Libya from war-torn Sudan, cowering in a bare corner, begging for mercy and holding up his arms to fend off the rifle pointed at his face, while his tormentor demands money.

AP journalist Samy Magdy (2022) states: “The video has underscored how abuses, torture, sexual violence and killing of migrants are rampant in Libya, where the European Union is using fragments of the broken down-state as an out-sourced-police to block migrants from reaching its shores, trapping them there.”

The UK is a donor to the EU Emergency Trust Fund for Africa (EUTF), which delivers support to the Libyan police and Coastguards.

These enclaves are funded by the EU and Spain, who have paid Morocco €18 million to bolster the fences around both enclaves. Much greater sums are being spent on EU- Moroccan cooperation. Since 2014, Morocco has received some €343 million from the bloc.

Since the early 1990, around 50,000 people have died while travelling to Europe according to Dutch NGO United for Intercultural Action United. The report titled “Death by Policy: Time for Change!” reminds us that deaths do not just occur at sea, but in detention. 400 people have taken their own lives in detention centres and more than 600 people have died violently at the hands of others.

According to the International Organization for Migration (IOM), 610,000 migrants and refugees are in Libya, 700 are languishing in squalid Libyan detention centres, where abuse is rife and food and water is in short supply, and they face torture and extortion.