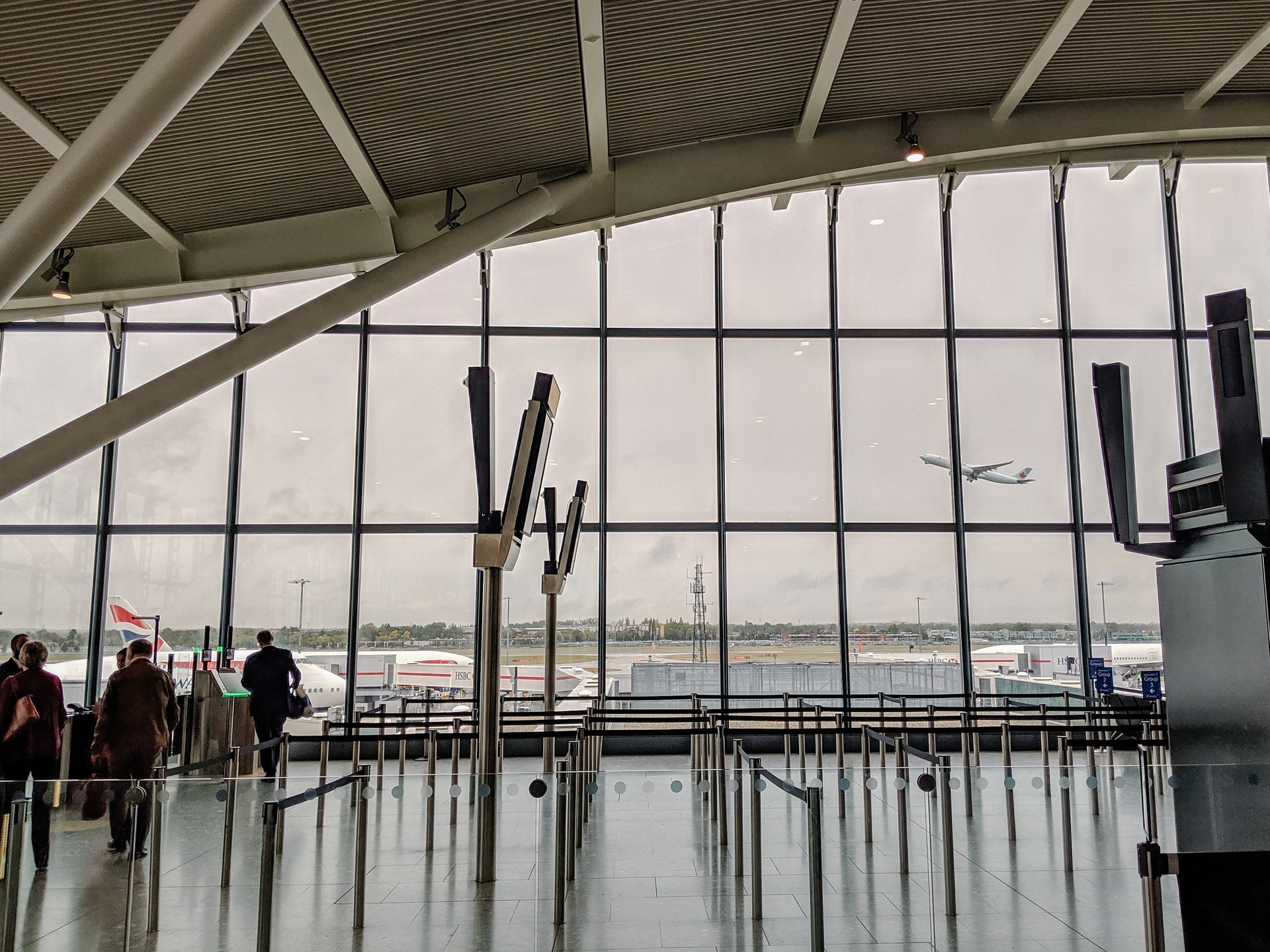 It’s Friday 13 March 2020. The UK has 789 confirmed cases of COVID-19. It is still 10 days away from a national lockdown that will stay in place for seven weeks, effectively shuttering large swathes of society. And the government has just removed the Foreign Office advice that travellers from Wuhan, Northern Italy, and other “hotspots” for COVID-19 should self-isolate for 14 days on arrival in the UK. The country now has no advice or restrictions on international arrivals to contain the pandemic.

However, on 11 May, the UK government reversed its position, releasing guidance announcing that “as soon as possible” nearly all international travellers would be asked to self-isolate for 14 days after entry into the UK. Arrivals will need to provide contact information and voluntarily download the government’s contact tracing app.

It might seem counterintuitive that the UK’s borders remain open, despite the global pandemic, but experts largely agree that closing borders does far more harm than good from a public health, humanitarian, and economic perspective.

Firstly, the WHO doesn’t recommend closing borders for longer than a few days, as there are more effective public health measures that should be prioritised to get an epidemic under control. It notes the risk that countries concerned about travel bans will downplay disease prevalence to avoid the economic impact associated with flight and travel restrictions. The WHO also recognises the increasing reliance of countries on imports for essential goods and medicines, that would also be disrupted by border closures.

Secondly, as anyone who has played the mobile game “Plague Inc.” will also tell you, by the time most countries close their borders, it’s too late. As the February WHO advice notes: “Several countries that denied entry of travellers or who have suspended the flights to and from China or other affected countries, are now reporting cases of COVID-19.”  If you already have sustained community transmission, it’s better to focus on reducing the rate of infections in your country, rather than preventing imported cases by shutting borders.

Thirdly, closing borders shuts off safe migration routes for people fleeing from war and persecution or seeking to reunite with their families. Morally, all of these are “essential travel”. Quarantining of new arrivals however, should form part of a comprehensive public health response, and allows those who need to move to do so.

Given all this, the government’s move to quarantine arrivals to the UK, rather than using this crisis as an opportunity to impose stricter border controls, should be welcomed. However, abandoning people after asking them to self-isolate for 14 days is insufficient. We need to be arguing for regular testing, financial support during self-isolation, and protection from dismissal for those dependent on work visas, at a minimum, to ensure people aren’t disadvantaged by the new requirements. The guidance on how the scheme will work hasn’t yet been released, so now is the time to lobby the government to include these pillars into its plan.

Regular testing could minimise the length of quarantine, particularly important for marginalised and vulnerable people reliant on the state for housing during this time. The UK government has a long history of abusing detention mechanisms and turning short stays into indefinite detention. We need to be vigilant against mission-creep from the Home Office turning quarantine into yet another extension of the hostile environment. Regular testing through the 14 day period will not only help catch infections rapidly but could also support early release of people who have two negative tests, for example.

Both those self-isolating and those in state quarantine need financial support and protection from dismissal, if the scheme is to be successful. As with workers already living in the UK, those arriving need to know they will still be able to eat and pay rent if they comply with self-isolation. People should receive full pay while they’re quarantined, regardless of where they’re from and how long they have been working in the UK. This is not just the morally right thing to do, it is also a central feature for compliance with the scheme. We have already seen the devastating effects on the number of infections and deaths of frontline workers from forcing people to continue working because they can’t afford to pay their rent and bills on statutory sick pay – there are moral and pragmatic arguments for workers protections during a pandemic.

We should also be pushing for specific protections for workers arriving on visas tied to jobs. No one should be facing the choice between job loss and complying with quarantine. The quarantine period requirement should be made clear during the visa process and employers need to face significant and real penalties for encouraging people to start work before the 14 days are up or firing them. While visas shouldn’t be tied to individual roles in the first place, we still need to fight for these protections for workers in the short term.

As socialists we should be pushing for support systems for workers, so we can all follow public health advice and self isolate, without bosses coercing us back to work, or losing our jobs. Quarantining new arrivals is just one part of a comprehensive public health response which also has a handle on local transmission of the disease via a “test, trace, isolate” strategy. There is no point in quarantining people for two weeks to make sure they don’t have the virus if you are subsequently going to send them into a community where transmission is widespread. It’s therefore up to activists and workers to keep pushing for a properly coordinated response that leaves no one behind to prevent further catastrophe from occurring as the pandemic continues.

Photo by Tomek Baginski on Unsplash