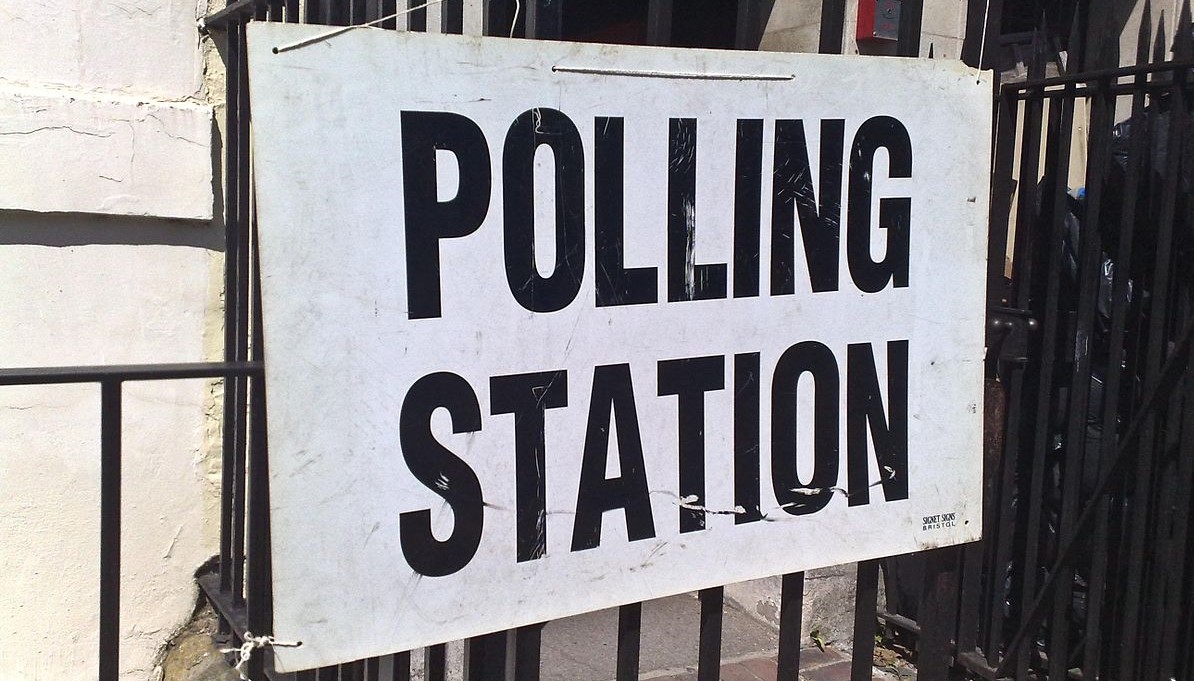 In 2019, through considerable effort from the Labour Campaign for Free Movement, one of the most radical and progressive motions on immigration was debated and passed (nearly unanimously) on Labour conference floor. It was a turning point – a demonstration that the party’s membership was strongly committed to free movement and migrants’ rights, and that the unions, if not necessarily fully on board with the policy behind closed doors, could not be seen to openly oppose it.

The motion’s passing was met with denunciations from the usual reactionary corners of the press, as well as lukewarm dismissals from the front bench, and what made it into the manifesto was ultimately a watering down of the policy. But to many activists’ surprise, one key demand was kept, unaltered and boldly declared in the For The Many booklet: the expansion of the voting franchise to all UK residents, regardless of nationality. In the middle of a fraught campaign, with accusations flying of Corbyn wanting to nationalise sausages and turn Shropshire into Caracas, it was a policy that flew largely under the radar, but it was and is one of the most progressive and potentially transformative proposals to make its way onto a political manifesto in recent years.

Ours is a globalised society, one in which the violent friction of borders becomes ever more apparent as the pressures of war, climate change and global capitalism spur people to migrate and adapt. The UK’s status as increasingly multicultural and multiethnic makes it the ideal place to ask an important question about the nature of democracy: who is it for, and who should participate in it?

The UK is infamous for its democratic structures, or lack thereof. The head of state is a hereditary monarch with vetting power over legislation, and it has an unelected second chamber much of which is occupied by the clergy of the state religion. Elections to the Commons are done through First Past The Post, a system so clearly flawed it’s only kept around because it heavily benefits the Conservatives, and whenever Labour succeed with it they delude themselves into thinking it isn’t that bad. This is not even to mention the behind the scenes gerrymandering of constituency boundaries, designed to entrench a permanent Tory majority.

However, the UK does have one surprisingly progressive aspect to its democracy: its franchise casts a wider net than usual. Most other nations restrict their franchise, in parliamentary and presidential elections, explicitly to citizens, often citizens who reside or have recently resided within the national boundary of the state. The UK’s vast imperial reach meant that when the empire disintegrated, it maintained voting rights for Commonwealth citizens as well, a policy that remained even as those citizens’ rights to arrive and live in the UK became more difficult. It’s this strange quirk that meant that citizens of Malta or Cyprus residing in the UK were allowed to vote in the 2016 EU referendum, while a member of the Scottish parliament with a French passport was not.

We tend to see the extension of the franchise to women and the working class as the final step in its so-called universalisation. But migrants, such as myself, who have made a home for ourselves on these shores, are disenfranchised from the political decisions that will affect our lives the most. The citizen voter model of the franchise is built on a foundation of exclusionary nationalism, as well as an antiquated notion of immigration: one in which the immigrant ultimately yearns to return to their “homeland” and is thus seen as a foreign agent more invested in their own nation’s future. It’s a framing of democracy that restricts it to the people that are “from” or “of” a place, rather than those who are active participants in it.

Yet just like citizens, migrants experience the consequences of political decisions- we work here, have families here, our children are born in hospitals that our taxes help fund, we attend schools and frequent libraries and take public transport whose quality is determined by political decisions. Austerity and the cost of living crisis hit everyone regardless of the colour of their passport. We are politically active where we can be, we organise in our communities, in trade unions and in our workplaces, fighting to better the pay and working conditions for everyone. And despite this, we remain at the mercy of a political class that is not accountable to us. We are a silent monolith, one that can be ignored at the best of times and scapegoated, consequence-free, at the worst. It shouldn’t be that way, and it doesn’t have to be.

There are already constituencies that have taken the leap. New Zealand, a long time pioneer of franchise expansion, has allowed voting to all permanent residents regardless of nationality since 1975. Similar laws apply in Uruguay and Malawi. In the UK, the Scottish Parliament and Welsh Assembly are elected by the residents of those respective nations.

The progressive demand is inevitably the demand for increased democracy, as it has been historically from the Paris Commune to the Suffragettes. Bridging the franchise gap in the rest of the UK, taking a major step towards a truly representative democracy, is merely a matter of political will, one that we should keep pushing for. Any expansion of the franchise to residents should be seen as a good thing, including the defence of rights lost due to Brexit. But we must be steadfast in pushing for the ultimate aim: full voting rights for all residents.