Sign the statement: stand up for free movement, equality & solidarity against the Tories’ new immigration bill 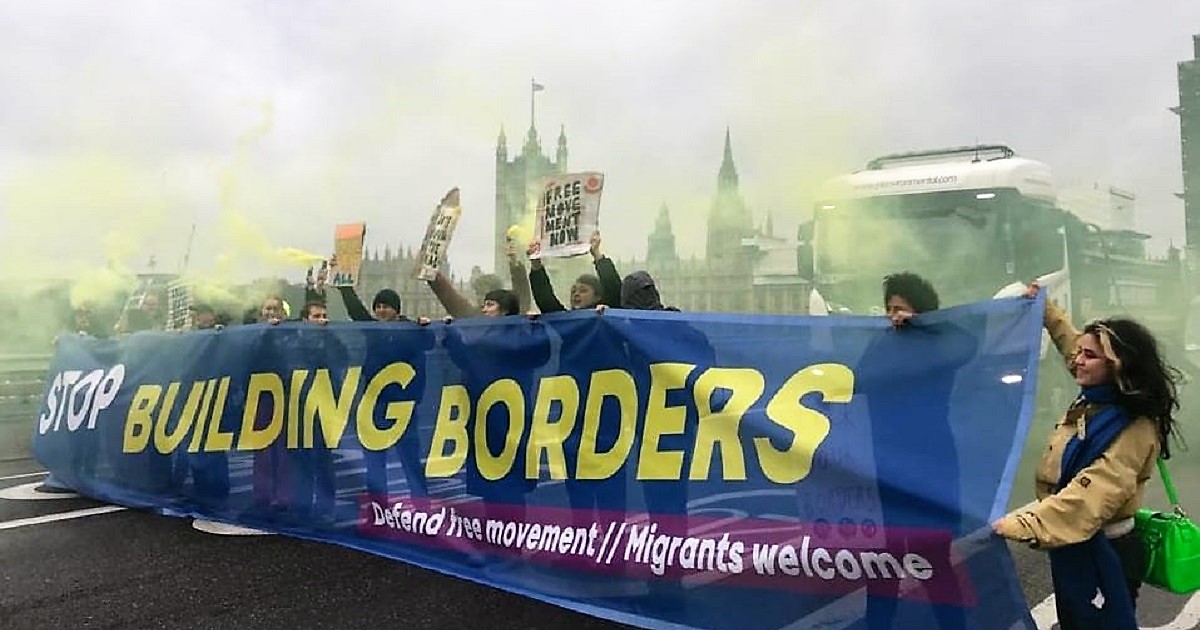 BREAKING: The Tories are trying to rush the bill through under the cover of the pandemic. It’s coming back to Parliament on Tuesday 30 June – so take action now!

Join MPs, trade unionists, campaigners and grassroots members from across our movement by signing this statement. Then use our quick tool to write to the Labour leadership and your MP! Together we’ll resist the Tories’ new immigration policy and stand up for the alternative: solidarity, equality and free movement for all.

As trade unionists, Labour members and supporters we call on our movement, our Labour Party and our unions to fight the Tory government’s new immigration policy with all our strength.

The Immigration Bill’s “Henry VIII” powers will mean a blank cheque for the Home Secretary to make up immigration policy with minimal accountability. These proposals published so far will slam the door in the faces of untold numbers of working-class people. Those who they allow in, they will leave precarious and at the mercy of exploitative employers. They will mean more dehumanising, racist and violent attacks like the deportations we recently protested. They will fuel the suspicion and resentment that divide our communities and our workplaces.

In our campaign against the Bill, our movement must be crystal clear: ending free movement, restricting immigration and attacking migrants’ rights will do nothing to fix the problems facing working-class people.

Instead our campaign must stand unapologetically for the vision of free movement, equality and solidarity set out in the policy that was overwhelmingly endorsed by Labour members and trade unions at last year’s Labour conference:

These are the principles on which Labour and our unions must base our opposition to this rotten, xenophobic policy.