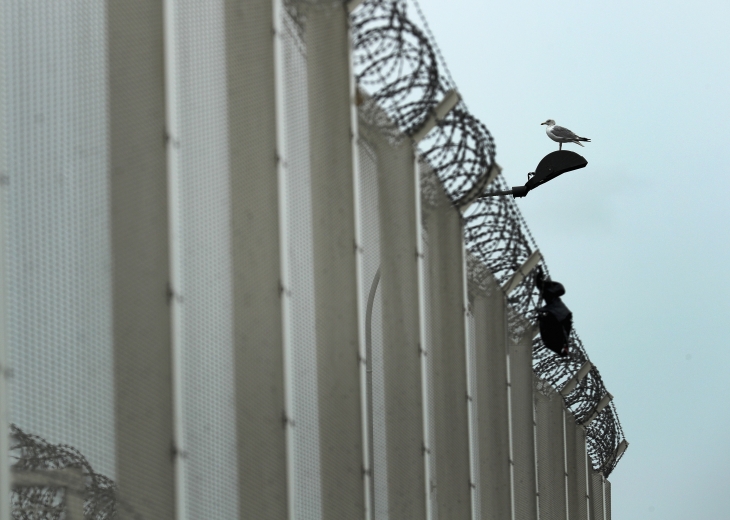 A number of outlets have published articles from progressive migrant rights campaigners, including one of our spokespeople Ana Oppenheim: take a look below and give them a share!

Labour should champion free movement indefinitely, not just for a “transitional period”
by Ana Oppenheim, spokesperson for the Labour Campaign for Free Movement

“The truth is, blaming migrants for stagnating wages and overstretched public services does Labour no favours. It only deflects attention from exploitative employers, harsh anti-union legislation and years of austerity policies. Instead of accepting the right-wing narrative that foreigners are responsible for the economic problems faced by UK nationals, we could be pointing the finger straight at the bosses and the government, and offering genuine alternatives: serious investment in public services and strong workers’ rights.”

“Today – as they did yesterday and will do tomorrow – isolated and frightened people will choose not to approach a police officer, speak to a neighbour or visit a doctor because of immigration policy. Some of them will be ill, pregnant or struggling to feed their children. Others will be exploited and abused by employers, partners or traffickers. Indeed, some will be in need of support and protection from several of these and for other reasons.”

Read more at the New Statesman

“Campaigning with my local party, I spoke to many people struggling. For those who couldn’t get a job in the city and commute to London every day, perspectives were bleak. Local jobs that paid a decent wage were rare, public transport in a sorry state and people were worried about the quality of education their children could receive. … I recognised all of these as fundamental problems – but none of these could be solved by leaving the European Union or getting rid of European citizens.”