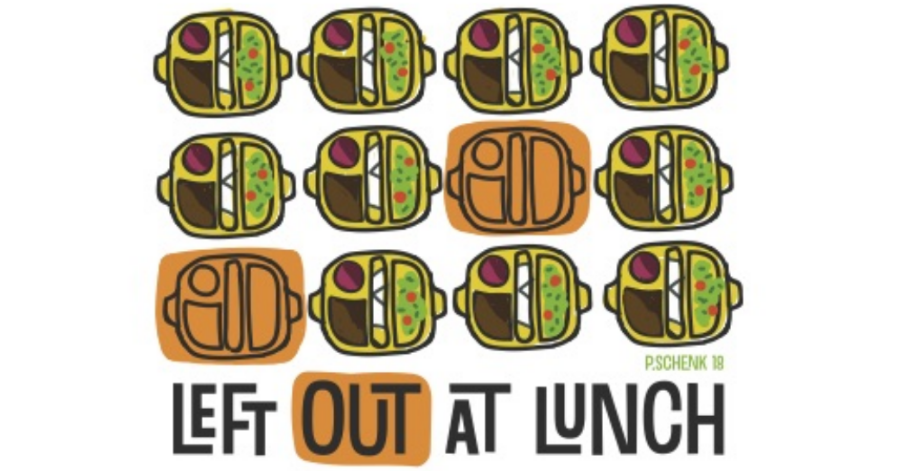 This week Lewisham Council took another step closer to its promise of becoming a sanctuary borough for migrants, committing to a campaign backed by NELMA (North East London Migrant Action) and LCFM (Labour Campaign for Free Movement) calling for free school meals for all who need them, regardless of immigration status.

Tonight @LewishamCouncil agreed that no child in our schools will be denied a free school meal because of their parents’ immigration status. Now the Government must end the hostile environment!
Thank you @chris_barnham @SakinaZS @SteviePenfold @NELMAcampaigns @labfreemvmt #NRPF pic.twitter.com/TNnyWqWBJm

“No Recourse to Public Funds” (NRPF) policies deny many migrants access to a social safety net. One of the many impacts is that the children of migrants subject to NRPF cannot access means-tested school meals. Many report going hungry, and where meals are provided, parents receive bills they simply cannot afford to pay. The Labour Party is now committed to abolishing NRPF outright, after last week’s Labour conference voted near-unanimously last week for a migrants’ rights motion proposed by LCFM.

School workers in the Lewisham branch of the National Education Union voted earlier this year to support the campaign’s demands, and local LCFM supporters in the NEU and activist group Lewisham for Migrants have been liaising with the council to determine a plan of action. While the details of implementation are still being worked out and campaigners will be keeping a close eye on the plan’s development, we are pleased to hear that the council is listening to advocacy groups and intending to support more than just those families receiving Section 17 funding.

If enacted this would mark a significant advance. Lewisham for Migrants campaigner Nicole Obidowski explains, “Other councils have attached free school meals to Section 17 support in order to help the children of NRPF migrants. However, it can be an incredibly difficult process to access section 17 funding, and is therefore not a reliable benchmark to identify children in need. Furthermore, if families are required to put themselves forward, they may be deterred for fear of potential repercussions to their immigration status. No child should go hungry, regardless of these factors, and we are pleased that Lewisham has acknowledged this and is seeking to navigate a broader application of these policies in order to help as many children as possible.”

Lea Bonnell, District Secretary of Lewisham NEU, responded to the announcement stating “Lewisham District National Education Union welcomes the council’s decision to condemn the effect of withholding free-school meals to children from families with No Recourse to Public Funds (NRPF). We are even more pleased that the council will strive to mitigate the effects of this on children in the borough. As school workers we look forward to seeing the positive changes in our schools ensuring that none of our children go hungry.”

The news is the latest instalment of NRPF reform for Lewisham, and follows months of campaigning and negotiations by Lewisham for Migrants. Earlier this year, the council announced the removal of its embedded Home Office worker and commissioned an independent review of it’s NRPF Department. These are the two key demands of the LCFM-backed motion that passed near-unanimously at Labour London Regional Conference earlier this year, entitled ‘NRPF in Local Councils: Reject the Hostile Environment, Support Migrants’.

Ben Towse of LCFM points to the broader societal impact of NRPF policies, stating “The denial of school meals to children in need is a stark illustration not only of the inhumanity of NRPF policies, but also the way they undermine all workers. When one group of workers knows there is no safety net if they lose their job, that makes it harder for all of us to push back against low pay and poor conditions. Labour members have voted to end these racist, anti-worker policies, and until Labour is in government, Labour councils must do their part.”

We encourage all local Labour parties and trade union branches to demand the same of their councils, and all Labour councils to follow Lewisham’s lead. Campaign resources can be found here.