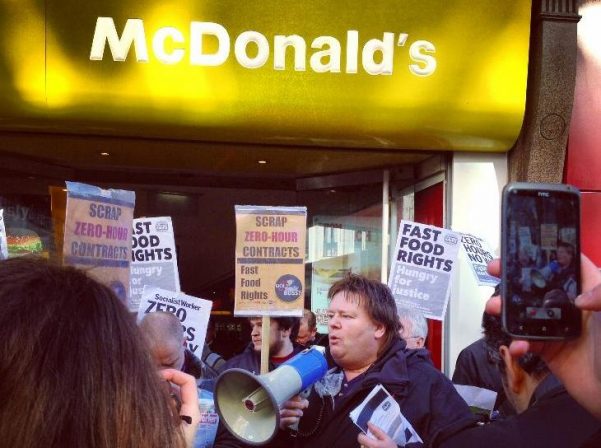 Ian Hodson, National President of the BFAWU, has written for the New Statesman about his support for the Labour Campaign for Free Movement:

“Our union backed Brexit, but that doesn’t mean scrapping freedom of movement

“We can only improve the lives of our members, like those planning strike action at McDonalds, through solidarity.

“The campaign to defend and extend free movement – highlighted by the launch of the Labour Campaign for Free Movement this month – is being seen in some circles as a back door strategy to re-run the EU referendum. If that was truly the case, then I don’t think Unions like mine (the BFAWU) would be involved, especially as we campaigned to leave the EU ourselves.

“In stark contrast to the rhetoric used by many sections of the Leave campaign, our argument wasn’t driven by fear and paranoia about migrant workers. A good number of the BFAWU’s membership is made up of workers not just from the EU, but from all corners of the world. They make a positive contribution to the industry that we represent. These people make a far larger and important contribution to our society and our communities than the wealthy Brexiteers, who sought to do nothing other than de-humanise them, cheered along by a rabid, right-wing press. …” 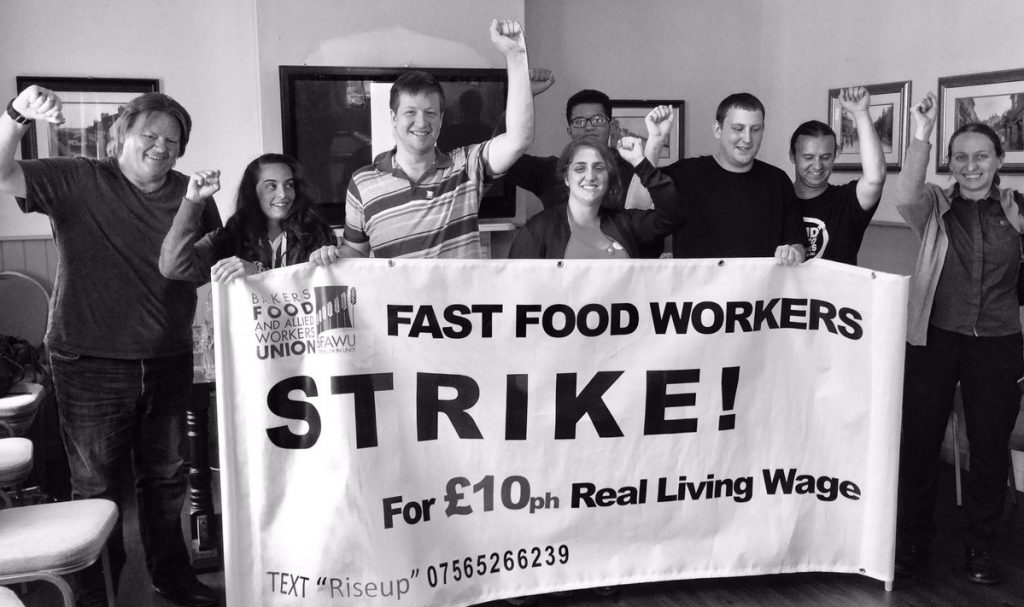