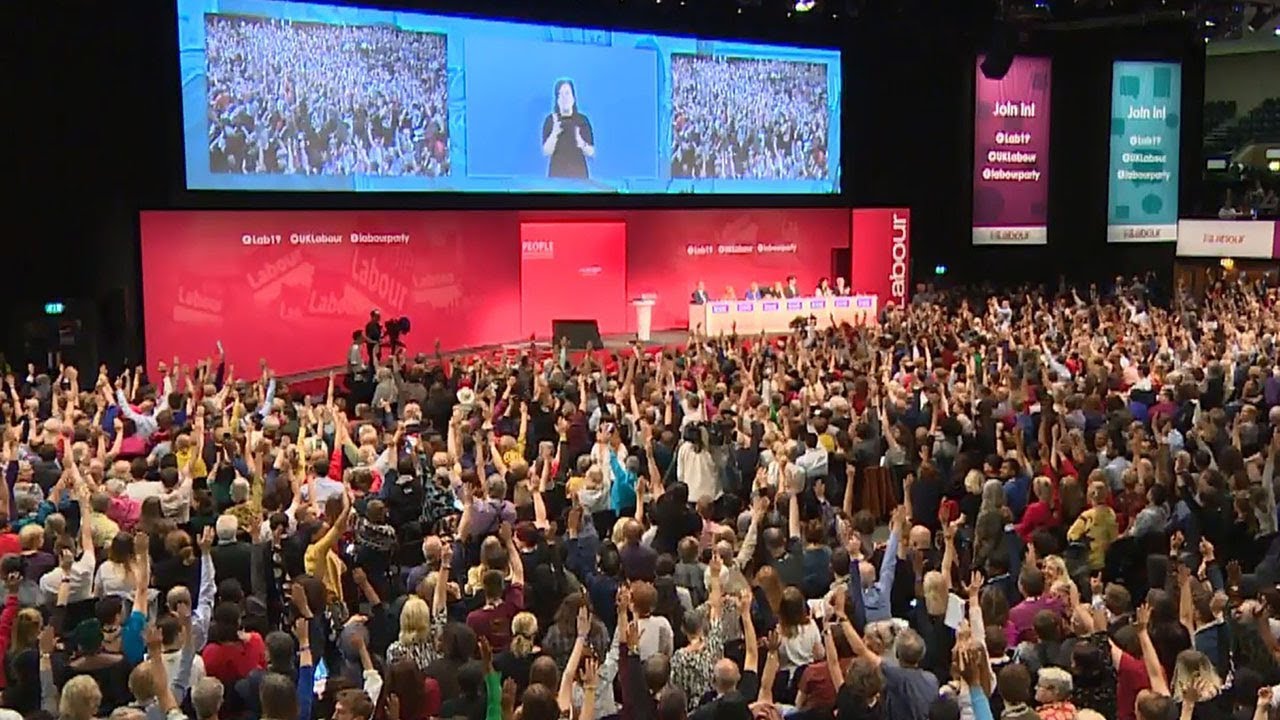 As the Conservative government continues its assault on migrants with its outrageous anti-refugee Nationality & Borders Bill, it’s as important as ever that Labour stands firm and fights for a positive alternative of workers’ solidarity, free movement and workers’ rights. In 2019, our campaign led the way to Labour’s annual conference voting for the clearest, firmest pro-migrant policy in memory. Now, we need to reject any move to pander to xenophobia, reaffirm and deepen the commitment that party members, affiliates and trade unions made in 2019, and organise the Labour party from the grassroots to the top as a campaigning force.

So we need Constituency Labour Parties and affiliates to submit this motion for Labour’s Annual Conference 2022. Please get in touch (info@labourfreemovement.org) if you can propose it in your CLP, or if you would like to talk about how to do so. We will also be seeking the support of campaign groups across the party, starting with Momentum’s policy primary.

Migrant solidarity: towards a humane, internationalist and socialist immigration policy

The government’s inhumane immigration policy is illustrated by its treatment of Ukrainian and Afghan refugees, Windrush scandal victims, and everyone crossing the Channel; the Nationality and Borders Act’s assault on the right to asylum; and the brutal Rwandan deportation scheme.

Attacks on migrants are attacks on the labour movement. Making migrant workers precarious diminishes our power to resist.

Labour must build solidarity and campaign for migrants’ rights and an antiracist, internationalist alternative.

Labour will work in power, and campaign in opposition and at the grassroots, to: